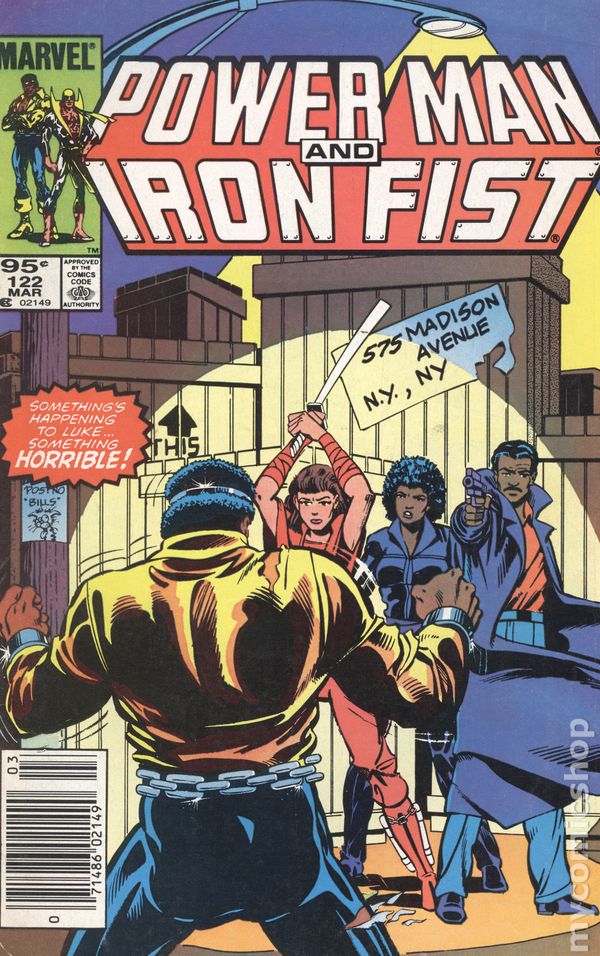 A few weeks ago, I published numerous posts on Luke Cage, specifically Dwayne McDuffie and M.D. Bright’s satirical take on the character through Buck Wild in Icon. At the end of that series, I also posted the #lukecagesyllabus, an extension of Tara Betts’ syllabi that she produced when the Netflix series dropped. Over the next two posts, I want to briefly look at two … Read More Confronting Luke Cage in Christopher Priest’s”Power Man and Iron Fist”