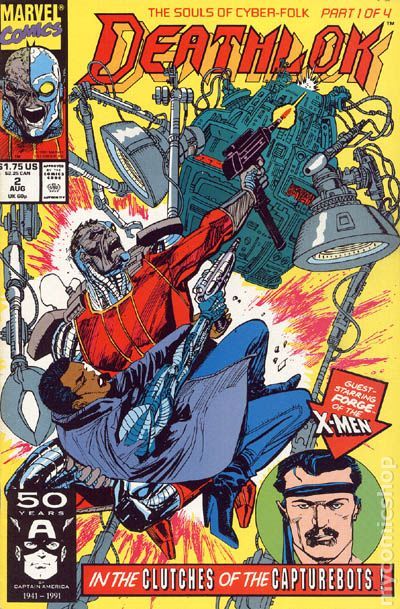 This past year, I have delved into comics more than I ever have in my life. This journey, ignited by some work I have done recently and the upcoming Black Panther film, has introduced me to various writers, artists, and characters that I had never heard of before. These texts approach topics such as race in nuanced ways that echo the “literary” texts that … Read More Dwayne McDuffie’s “Deathlok” and Language