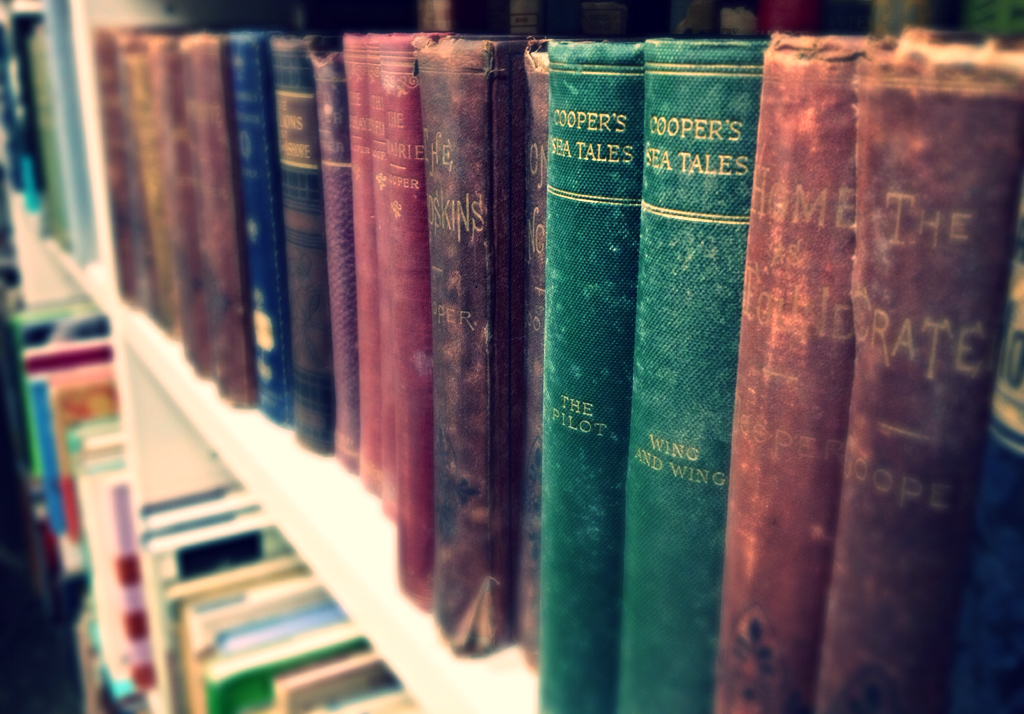 Every semester, I discuss how American authors sought to carve out their space in a early-nineteenth century world that countered European cultural and artistic influence. As we read throughout the semester, we encounter numerous authors who either explicitly or indirectly address the question, “How do we construct a distinctly American literature?” For me, this topic arises from the outset of the semester due to … Read More Chronicling the Rise of A Distinctly American Literature in the Survey Course 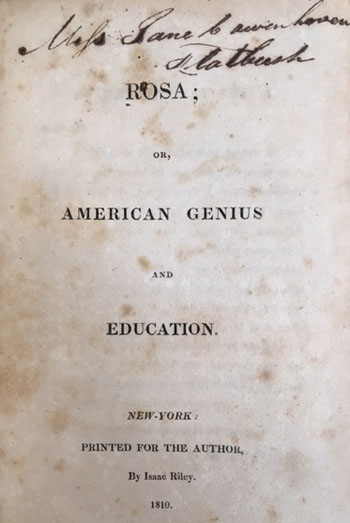 “Rosa” and The Formation of an American Literature

At first, teaching Rosa, or American Genius and Education (1810) in an early American literature survey course seemed somewhat daunting. I frame my courses around conversations, typically beginning with David Walker and Thomas Jefferson then moving around through time and region back and forth from the colonial to the early nineteenth century. I do this to show students that even though these texts appear … Read More “Rosa” and The Formation of an American Literature

Back in October, I wrote about Lydia Maria Child’s “Chocorua’s Curse” and America’s literary presence. I’m not going to go back into the discussion from that post, I do want to expand a little on one of the allusion to the English born painter Thomas Cole that Child uses in the story. In the second paragraph, Child comments that Americans need to look for … Read More Lydia Maria Child’s “Chocorua’s Curse” and the Paintings of Thomas Cole 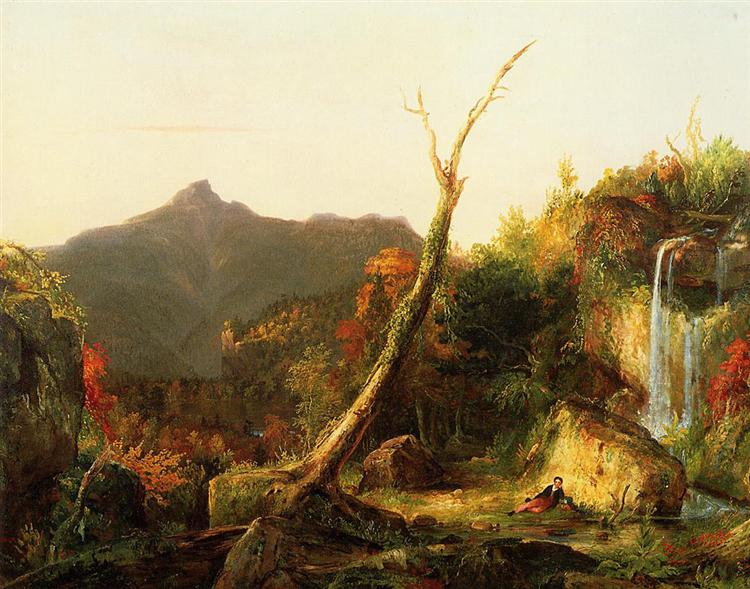 Previously, I have written about calls for distinctly American literature in the early part of the eighteen hundreds and the role of newspaper reporting in Lydia Maria Child’s “Slavery’s Pleasant Homes.” Today, I want to take a moment and look at Child’s “Chocorua’s Curse,” a short story that originally appeared in The Token in 1830. (Page 257 in the link.) Child’s story, short as … Read More Lydia Maria Child’s “Chocorua’s Curse” and America’s Literary Presence 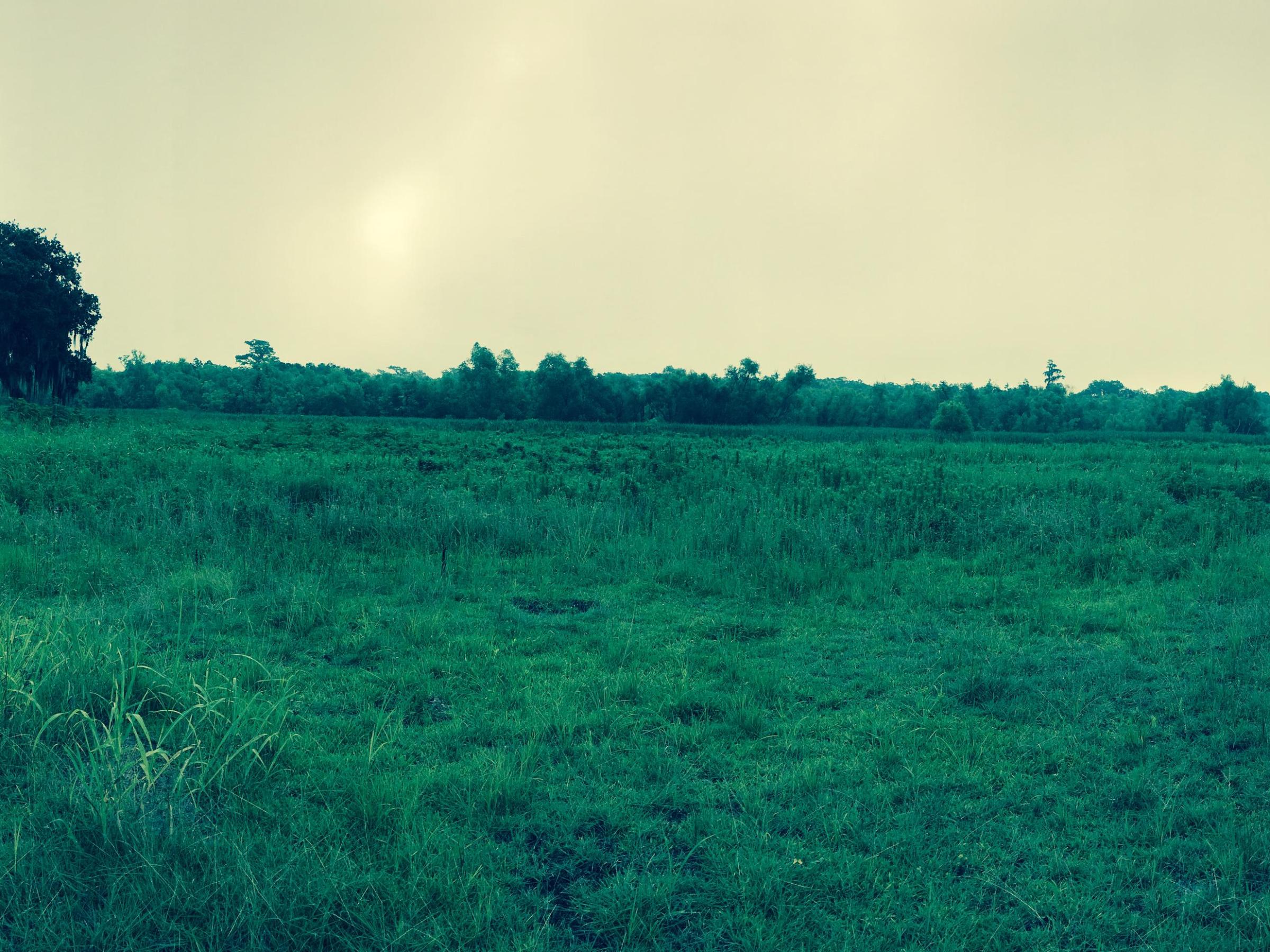 Sarah Kemble Knight and Calls for a Distinctly American Literature

During our discussion of Sarah Kemble Knight’s Journal, I asked students to think about a broad topic regarding the first publication of Knight’s text in 1825 in relation to calls for a distinctly American literature during the early part of the nineteenth century. I have written about this before in regards to the turn towards Native American characters and more specifically King Phillip; however, … Read More Sarah Kemble Knight and Calls for a Distinctly American Literature