Working With Archives in the Literature Classroom 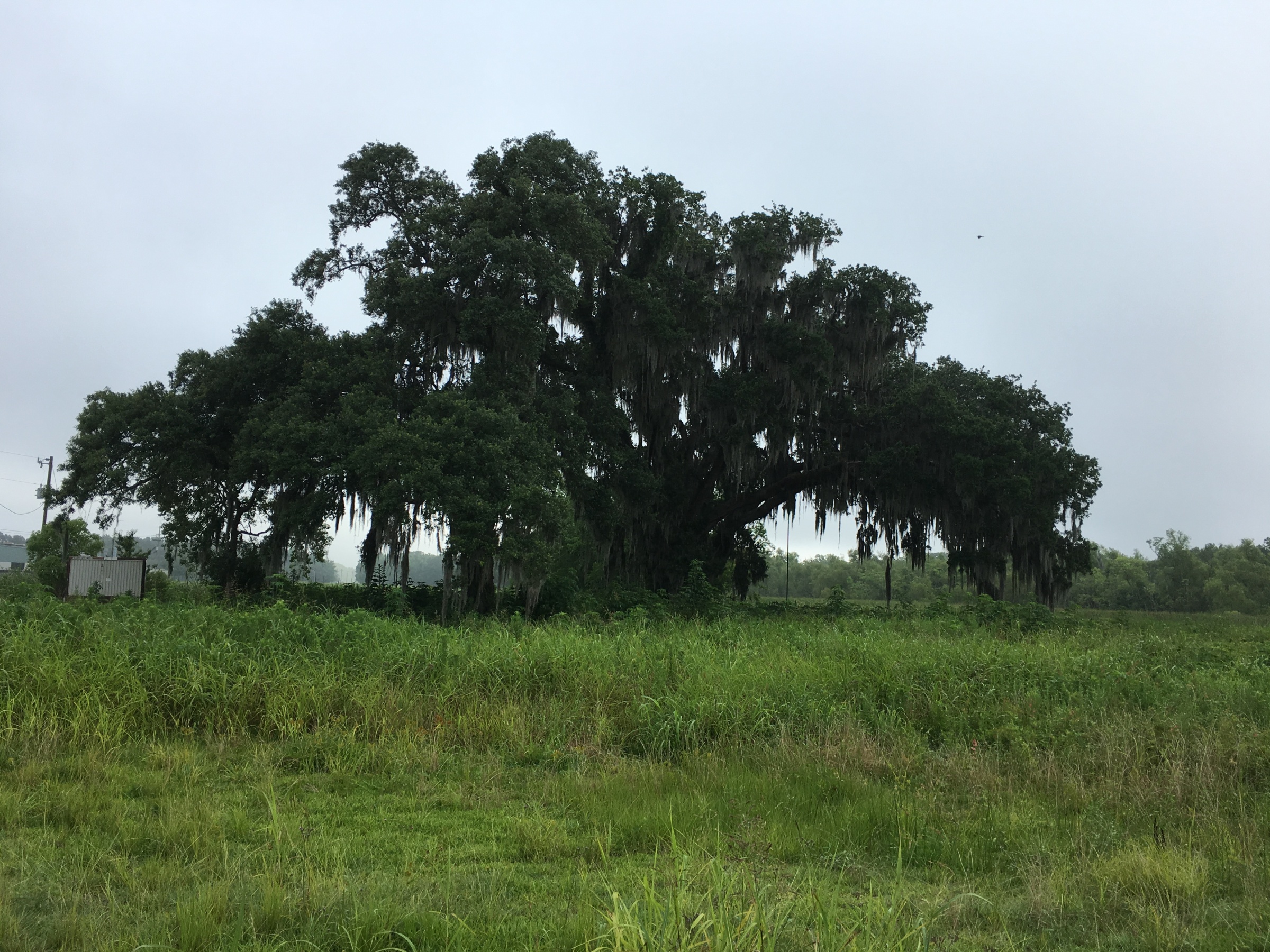 Working With Archives in the Literature Classroom

This summer, I am teaching an American literature survey curse through 1865. While I have taught this course multiple times, I have been contemplating and incorporating new assignments into the classroom the past couple of times I have taught it. One such assignment calls for students to use digital archives of the Freedom’s Journal to find a an article, summarize it, then tell their … Read More Working With Archives in the Literature Classroom

Tumblr Projects in the Literature Classroom

Last month, I published “Tumblr, Blogger, and Wikis in the Literature Classroom.” Today, I want to briefly discuss that post then share with you some of the products that students created in my literature survey courses. For the assignment, I gave each group (two students each) a term or historical event. Each group had to have three aspects to their presentation/Tumblr post.

T. Geronimo Johnson’s "Welcome to Braggsville" and the Past

Reading 2015 Ernest J. Gaines Award for Literary Excellence winner T. Geronimo Johnson’s Welcome to Braggsville (2015), I noticed the continuous intersections between the histories of Native Americans and African Americans within this country, and specifically in regards to Georgia. These intersections are nothing new; Alice Walker incorporates them in The Third Life of Grange Copeland (1970), and activists such as David Walker and … Read More T. Geronimo Johnson’s "Welcome to Braggsville" and the Past