If, after the last post, you are still thinking about various ways to connect what students read in Early American literature survey courses to their day-to-day lives, I have a few more examples of contemporary cultural products that either draw inspiration or allude to texts that students would read in these courses. Over the past few years, of course, there have been adaptations of … Read More Getting Students Excited About Early American Literature?, Part 2

Readings for the Personal Identity Narrative

In August 1996, I stepped foot onto the campus of Northeast Louisiana University (now the University of Louisiana at Monroe). At the time, I had no clue how I even ended up at NLU, about 90 miles from my hometown. It was just the thing to do. Once I graduated high school, college was the next stop on the road of life. However, at … Read More Readings for the Personal Identity Narrative 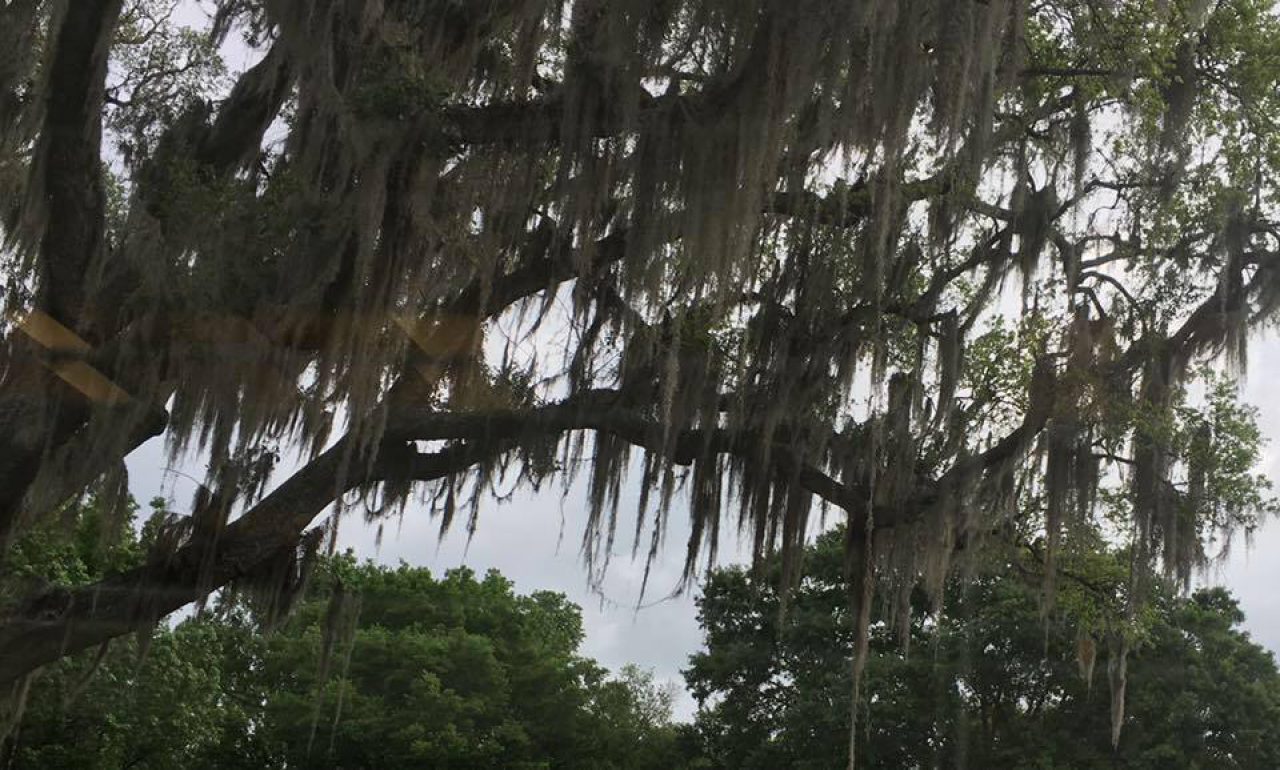 When I teach first year composition courses, I have students write some type of personal narrative for their first essay. This typically involves them relating a story about themselves and creating an argument based off of what they learned from their own personal experience. Recently, instead of having students do a personal narrative where they relate any story from their lives, I have been … Read More Personal Identity Narrative Essay

Indicting Us as Readers in James Wilcox’s "Hunk City"

Twenty plus years after the events in Modern Baptists, Mr. Pickens, Burma, Donna Lee, and others returned in James Wilcox’s Hunk City (2007). Unlike his inaugural novel, Wilcox’s Hunk City deals with questions of race and benevolence in a more direct manner. In the novel, one character of African descent, Iman, plays a major role. Throughout the novel, white characters refer to Iman as … Read More Indicting Us as Readers in James Wilcox’s "Hunk City"

Lecrae’s "Deja Vu" and "Misconceptions 3" and Time and Place

Last post, I started a discussion of Lecrae’s Church Clothes 3. Today, I want to finish a brief analysis of the short film that contains four songs from the album. At the end of the “Gangland” section of Lecrae’s Church Clothes short film, an African American male falls in the street after a drive by. The camera pulls out and shows the body on … Read More Lecrae’s "Deja Vu" and "Misconceptions 3" and Time and Place