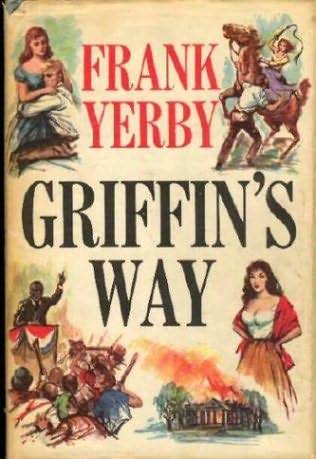 I have to admit, when I started reading Frank Yerby’s Griffin’s Way (1962) I was not impressed. Having written 33 novels over the course of his career, I knew I wouldn’t like all of them, but Griffin’s Way struck me, from the beginning, as odd. I didn’t really like the organization of Candace Trevor’s section. It seemed really disjointed and not at all what … Read More The Mythologized South in Frank Yerby’s “Griffin’s Way”

Charlottesville: What do I do in the classroom?

At the end of Frank Yerby’s The Foxes of Harrow (1946), Stephen Fox thinks about his son Etienne. The Civil War has just ended, and Stephen ponders what the racism and hate that Etienne carries within himself will bring for the future. Etienne’s feelings and ideas will lead to more bloodshed, more dead bodies, and a stunted progress towards equality. The events in Charlottesville, … Read More Charlottesville: What do I do in the classroom?