Patriotism and Surveillance in Frank Yerby’s “Salute to the Flag” 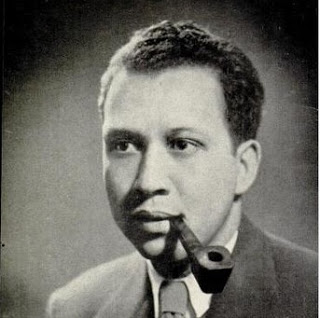 Patriotism and Surveillance in Frank Yerby’s “Salute to the Flag”

As a student at Paine College in the mid-1930s, Frank Yerby published “Salute to the Flag” in the November 1936 issue of the school’s newspaper The Paineite. Eight years later, Yerby won the O’Henry prize for his short story “Health Card,” a story that focuses on a Black serviceman and his wife during World War II. I mention this story because “Salute to the … Read More Patriotism and Surveillance in Frank Yerby’s “Salute to the Flag” 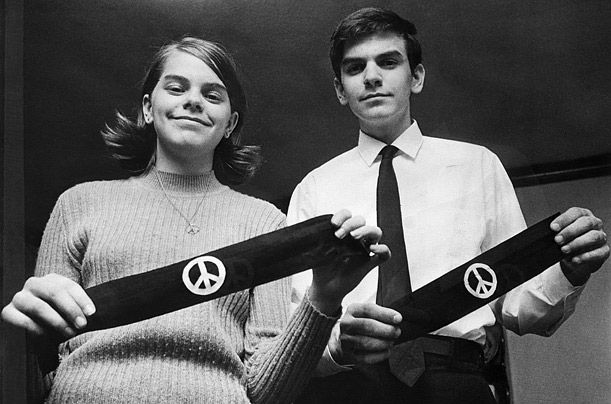 Last week, amidst the debates surrounding the National Anthem, a school board in Louisiana issued a statement on students and the anthem. Linking the discussion to Barksdale Air Force Base and patriotism, school Superintendent Scott Smith said, “The least Bossier Schools can do is expect our student athletes to stand in solidarity when the National Anthem is played at sporting events in honor of those … Read More The National Anthem and “Tinker v. Des Moines”

Over her career, Jackie Ormes produced four comics for newspapers such as the Pittsburgh Courier and the Chicago Defender. Continually hitting up the journalistic glass ceiling in the early to mid-1900s, Ormes, along with her newspaper pieces on fashion, sports, and other topics, penned comics that tackled the political issues facing African Americans, and specifically African American women, during the period: Torchy Brown (1930s), … Read More Jackie Ormes’ “Patty-Jo ‘n’ Ginger” Part 1

Over the past few weeks, I have seen numerous responses to Colin Kaepernick’s demonstrations during the National Anthem. Last week, an article even appeared on ESPN pointing out which players chose to demonstrate during the anthem in week three of the NFL season by kneeling, raising their fists in protest, or through some other means. Editorials and opinion pieces have appeared in various media … Read More Colin Kaepernick, the National Anthem, and Progress?