Welcome to 2018! Back in August 2015, I started Interminable Rambling as a space for me to flesh out thoughts I had concerning texts I was reading, pedagogy, and culture. Since that first post, I have published 236 posts for this site on a myriad of topics such as Mary Rowlandson and Sarah Kemble Knight to Star Wars: The Force Awakens and court cases such as Tinker v. Des Moines. The idea for an ongoing blog originated when I worked at the Ernest J. Gaines Center. There, I maintained the center’s blog posting twice a week for a little over a year.

When I left the Gaines Center, I wanted to continue the practice of writing a blog because I saw it as a way to connect what I was doing in my own research with a wider audience. Most importantly, though, I decided to continue the blog because of the routine. Having to publish two posts a week all year round required me to set aside time, each week, to do nothing but write and flesh out ideas.  Maintaining that schedule also helped me when it came to writing articles and other projects because I trained myself to focus on specific items when I sat down to compose. Essentially, it forced me to put into practice what I have constantly told my own students, “To become a better writer, you need to set aside the time and write!”

Typically, I do not plan out what posts or topics I will cover for Interminable Rambling because I write the posts about a week or two out and the ideas come from class discussions, readings, or cultural events. However, this year, I have an idea about what posts will appear in 2018, and I want to take a moment to show you what to expect from the upcoming year on Interminable Rambling.

Last summer, I applied for a Fulbright to teach American literature and culture at the University of Bergen in Norway. While I remained optimistic that I would receive the Fulbright, I also realized that the competitiveness of the program meant that it was a long shot.  However, in December, I received word that I had been accepted as the Fulbright scholar to the University of Bergen. This news, as you can expect, has been exciting.

As such, you can expect a variety of posts chronicling my time in Norway during the 2018-2019 academic year. One benefit of the Fulbright to Norway is that I can bring my family with me, so some of the posts will focus on our adventures in Norway as we learn about Norwegian culture and history. So, look forward to posts about Bergen, Flåm, Sognefjord, Oslo, and more.

For my Fulbright, I will be teaching American literature and culture, so you can expect more syllabi. During the course of the upcoming year, I plan to share numerous syllabi that I will teach and syllabi that I have thought about teaching. The syllabi will include courses such as “War and African American Literature,” “Comics and Race,” “Modernism and Ernest J. Gaines,” and others.

“War and African American Literature” will examine the ways that authors approach war and patriotism, and as such, it will examine texts by authors such as Paul Laurence Dunbar, William Wells Brown, Genaro Kỳ Lý Smith, Yusef Komunyakaa, John A. Williams, and others. “Comics and Race” will explore representation in comics and graphic novels. Right now, I plan to only focus on representation of African American characters, so it will look at texts such as Kyle Baker’s Nat Turner, Damien Duffy and John Ira Jennings’ Kindred, John Lewis, Nate Powell, and Andrew Aydin’s March, Dwayne McDuffie’s Deathlok, and more. “Modernism and Ernest J. Gaines” uses Gaines to trace modernism from the start of the twentieth century to the present by looking at authors such as Jean Toomer, Willa Cather, Wiley Cash, Attica Locke, and more.

While I have written about comics and graphic novels since the inception of this blog, I have really jumped into comics this past year reading everything from multiple runs of Black Panther to scholarship by Julian Chambliss, Deborah Whaley, and Adilifu Nama, and Qiana Whitted. In 2018, I want to delve into Alan Moore’s Swamp Thing,   Denny O’Neil and Neal Adams’ Green Arrow/Green Lantern tales, Kyle Baker’s Nat Turner, Jason Aaron and Jason Lauter’s Southern Bastards, and Dwayne McDuffie’s Deathlok. I’m sure there will be more that will pop up as the year progresses, but right now, these are the ones I plan to read and explore as the year begins. You can look forward to posts about Nat Turner and Deathlok in January and February.

Over the past few years, I have been reading Frank Yerby’s novels and short stories. A professor told me about Yerby during my PhD program, but I never had a class where someone taught him. In fact, I’m curious to know if anyone, aside from a small number of professors, teach Yerby in their courses. Robert Bone infamously called Yerby “the prince of the pulpsters,” but that label does not totally fit with the Augusta, GA, born Yerby. Rather, Yerby’s meticulously researched novels counter and demythologize mythic representations of the South, and while they appear, on the surface, to eschew issues of race, they counter racist thought through the narratives. My interest in Yerby has led me to edit a collection on Yerby’s works, and that process will take place over the upcoming year. So, you can expect to see more posts on Yerby’s work. 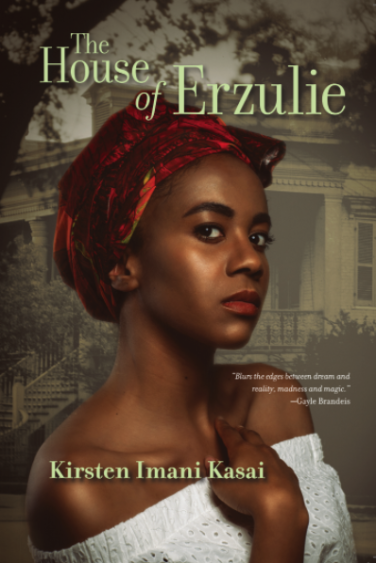 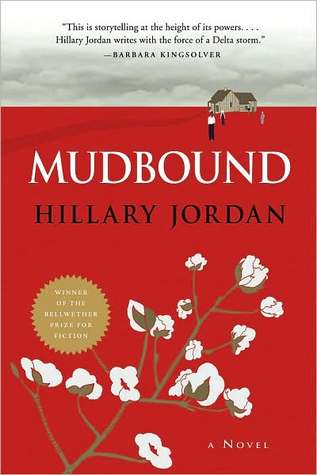 Typically, my reading habits vary based on what research I am conducting and my current interests. Right now, I have been reading books such as Kristen Imani Kasai’s The House of Erzulie and Hilary Jordan’s Mudbound. Sometime in February or March, you can expect to see posts on both of these books and probably a post on the film adaptation of Mudbound. Along with these, you can look forward to posts on news books such as Jesmyn Ward’s Sing Unburied Sing and Wiley Cash’s The Last Ballad. What books would you like me to read and consider this year? Let me know in the comments below.

This is not all of the topics I plan to write about this year. I will post about pedagogy and cultural events as well, but as I think about 2018, the above items are at the forefront on my mind for various reasons.