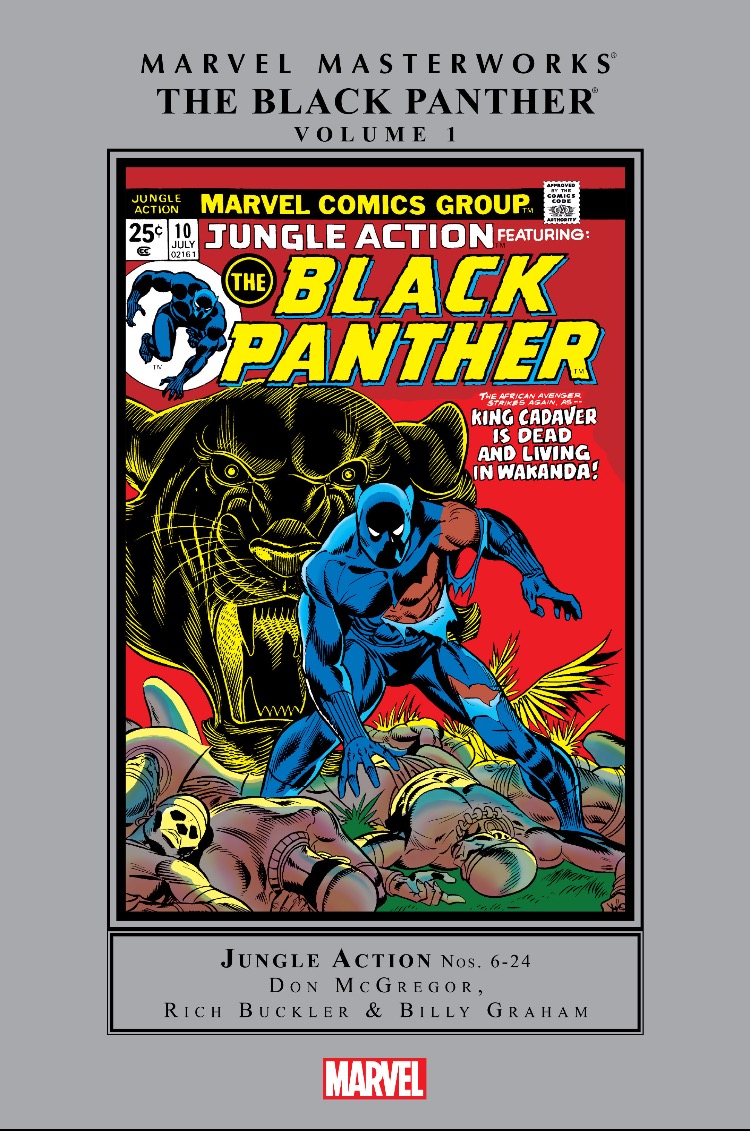 The Black Panther and Racial Profiling in Jungle Action #20

In preparation for the February 2018 premier of the Black Panther film, I started to delve into Don McGregor’s incarnation of Black Panther in the revived Jungle Action series from 1972-1976. The reemergence of the series, and the foregrounding of T’Challa took place in correlation with Marvel’s launching of Luke Cage, a series that looked to capitalize on the rise of Blaxploitation films during the … Read More The Black Panther and Racial Profiling in Jungle Action #20

In Tuesday’s post, I wrote about Charles Chesnutt’s “The Sheriff’s Children” and the plantation tradition. Today, I want to extend that conversation to include Paul Laurence Dunbar, an author who many have painted as an accomadationist that perpetuated African American stereotypes and played to the plantation tradition. However, as I argue elsewhere on this blog, Dunbar worked to subvert that tradition through his writing. … Read More Paul Laurence Dunbar’s “Nelse Hatton’s Vengeance” and the Plantation Tradition

Last semester, I had students construct presentations of terms and historical events in my Early American Literature survey course. I have a posts on the assignment itself and on some of the projects that students created. This semester, I am tweaking that assignment in a couple of ways. Rather than having students present on specific terms and presenting during the last week of class, … Read More Collaborative Project for Literature Classroom